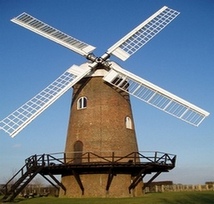 The interview in "Rosa Flieder" was not a one-off lapse. On the contrary -- in the 1970s and 80s, numerous gay-oriented magazines brazenly promoted sex with children, even running pictures of naked boys. The magazine "Don" presented five sympathetic reports on the experiences of pedophilic men. The headline read, "We're not child rapists!" 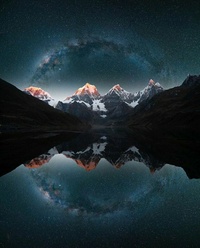 
As many as 15 people are feared dead after a blast devastated an explosives factory north of the Bulgarian capital, Sofia.
"There are no signs of life at the site of the explosion," civil defence force head Nikolay Nikolov said.
Three women employees who had been near the factory at Gorni Lom at the time were hurt and treated in hospital.
Rescue workers say they are unable to enter the site until Thursday evening because of the risk of further blasts.
However, interior ministry officials visited the factory overnight, defying orders, and said they found no survivors.
The explosion took place at around 17:00 (14:00 GMT) on Wednesday and a big secondary blast was reported at 21:45.
The factory, some 120km (75 miles) north of Sofia, destroys stockpiles of obsolete munitions for the Bulgarian army and Dnes daily newspaper quoted an expert saying it had been handling explosives from Greece.
The cause of the blast is unclear but reports say 10 tonnes of highly explosive chemicals were being stored at the plant.
Drones are due to fly over the area and the government has decided to send a team equipped with armoured cars on to the site, local media report, although there is no indication when that will take place.
"The factory has been reduced to ashes," an interior ministry spokesman said.
There were explosions at the factory in 2007 and 2010, in which several people were hurt. Two units of the plant were flattened in the 2010 blast.

(THE CONSERVATIVE TREEHOUSE) — [...] CNN is paid by the US government for reporting on some events, and not reporting on others.  The Obama Administration pays CNN for content control.
Let that sink in.
Additionally CNN and CNN International are also paid by foreign governments to avoid stories that are damaging, and construct narratives that show them in a better, albeit false, light.
Amber Lyon is a three-time Emmy winning investigative journalist and photographer. She accuses CNN of being “fake news.”
Back in March 2011, CNN sent a four person team to Bahrain to cover the Arab Spring. Once there, the crew was the subject of extreme intimidation amongst other things, but they were able to record some fantastic footage. As Glenn Greenwald of the UK’s Guardian writes in his blockbuster article from September 4th 2012:
“In the segment, Lyon interviewed activists as they explicitly described their torture at the hands of government forces, while family members recounted their relatives’ abrupt disappearances. She spoke with government officials justifying the imprisonment of activists. And the segment featured harrowing video footage of regime forces shooting unarmed demonstrators, along with the mass arrests of peaceful protesters. In sum, the early 2011 CNN segment on Bahrain presented one of the starkest reports to date of the brutal repression embraced by the US-backed regime.
Despite these accolades, and despite the dangers their own journalists and their sources endured to produce it, CNN International (CNNi) never broadcast the documentary. Even in the face of numerous inquiries and complaints from their own employees inside CNN, it continued to refuse to broadcast the program or even provide any explanation for the decision. To date, this documentary has never aired on CNNi.
Having just returned from Bahrain, Lyon says she “saw first-hand that these regime claims were lies, and I couldn’t believe CNN was making me put what I knew to be government lies into my reporting.”
Here is a segment of the Bahrain report that Amber Lyon and her team put together.  CNNi refused to allow it to air because the Bahrain Government had paid them not to show it.
When Amber Lyon recognized the extent of the reasoning, she challenged CNN. CNN told her to be quiet, and began to view her as a risk.   She knew, and found out, too much.
Amber is now trying to tell the story, the real story, of what is going on behind the closed doors of US Media entities. Amber has created her own website, and additionally as noted in the Guardian Article she is trying to share the truth of the deceptions.
What Amber Lyon describes is exactly the reason why CNN never aired the Nick Robertson interview with Muhammed Al Zawahiri in Egypt.
Amber recently did a web interview with Alex Jones on InfoWars.   Generally the TreeHouse does not appreciate Alex Jones.  He is wound up tighter than piano wire, and unfortunately much of his truth is diminished because of the hype he places upon it.
Alex Jones is easy to disregard as a “conspiracy theorist”, not because of what he says, but because of how he says it. Everything is desperate and dangerous with him.
That said, the words and explanations of Ms. Lyon in the discussion/interview are poignant and vastly informative.   So I share the video with you so you can hear from Amber herself exactly what is being described and articulated.
It is critical to listen to what she says, not just about Bahrain but also about what the Obama administration is specifically doing.    Just try to overlook the Alex Jones-ism, and focus on what Amber Lyon is sharing. 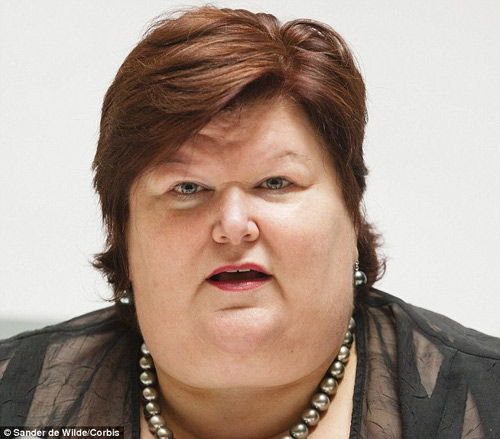 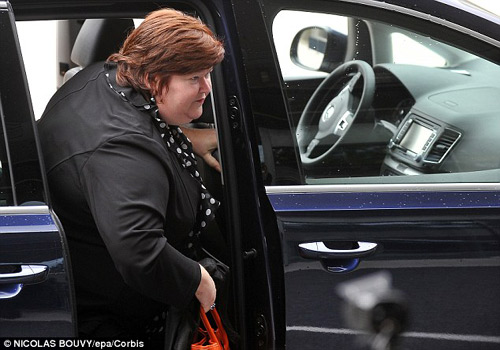 A government source said: "It's not acceptable to just change the fees for previous years and demand them back at a moment's notice.